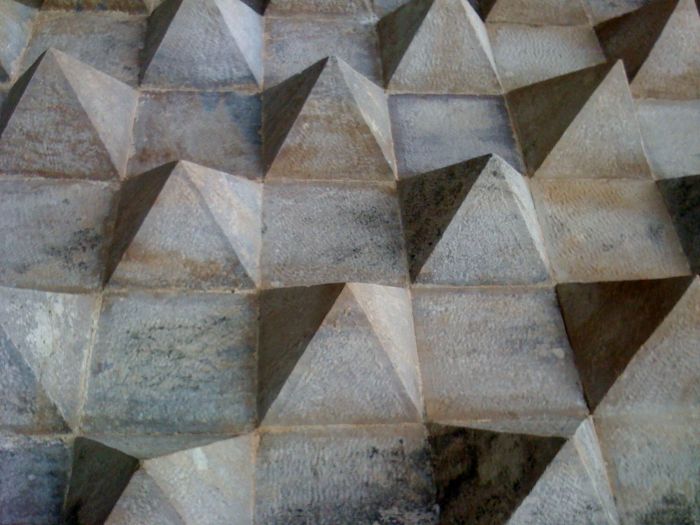 I went to Sintra at the weekend. A town with a difference. The difference being the imaginations of the architects, aristocrats and noblemen that lived there. Go and have a look elsewhere for some good photos of the place and be amazed at the design of the town. I am currently downsizing my life so I’m shooting on my I-Phone at the moment, which is crap for bigger pictures that would show you the wild imagination of the place. Limited by my camera I started to look at the smaller details I found around town instead. Here are a bunch of photos of the finger prints of Sintra. 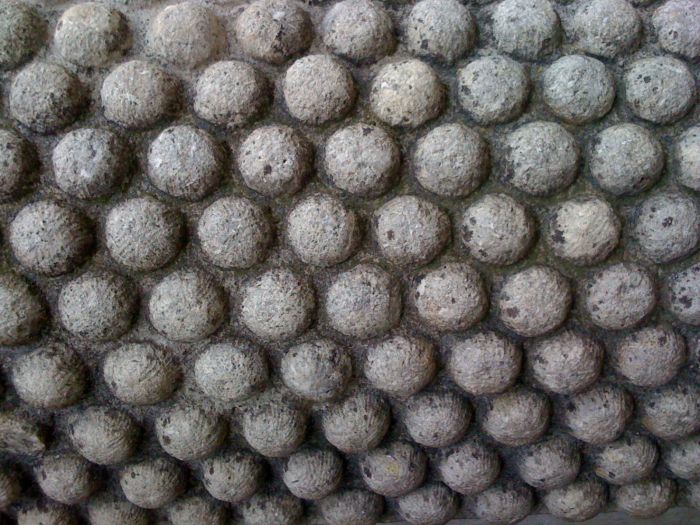 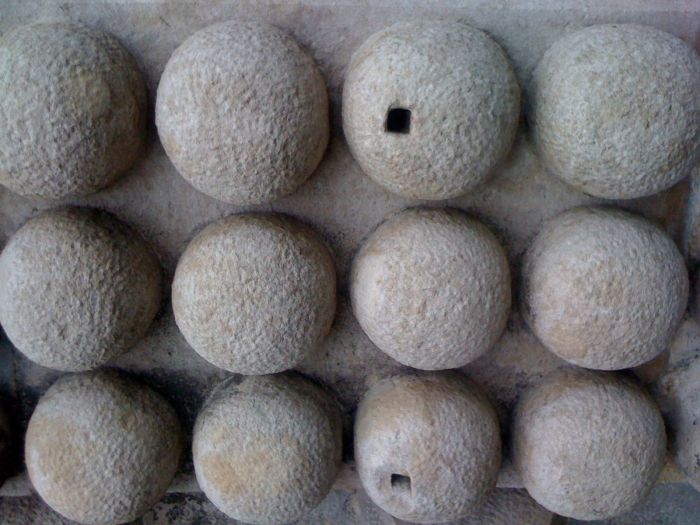 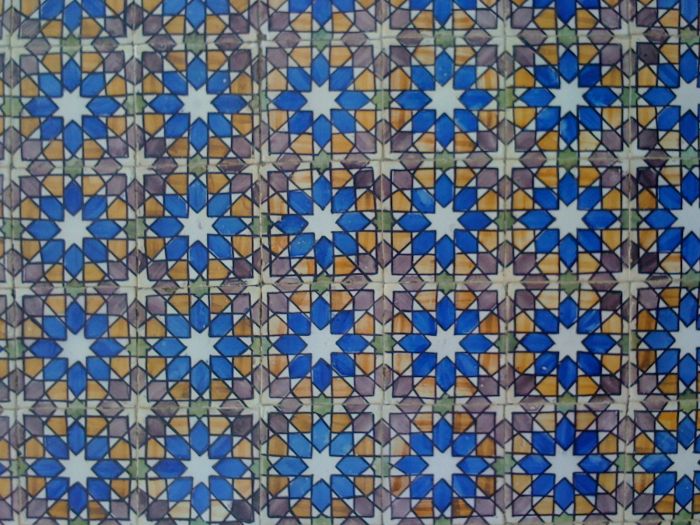 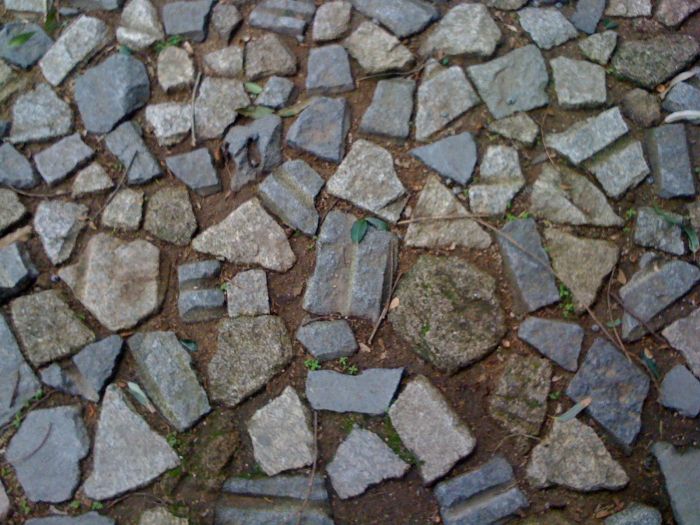 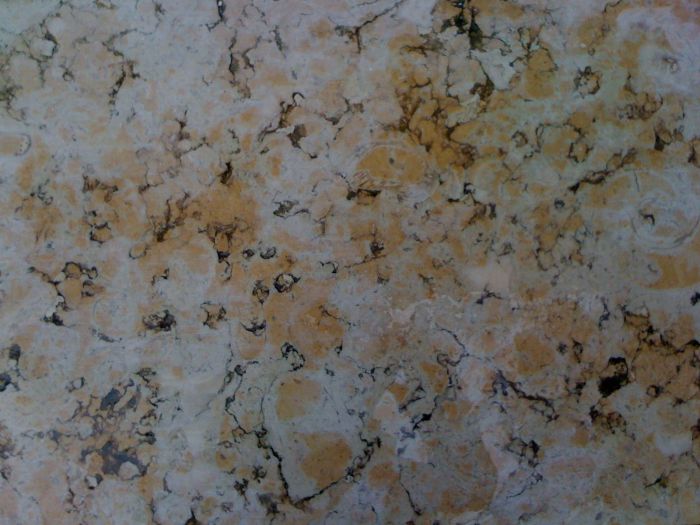 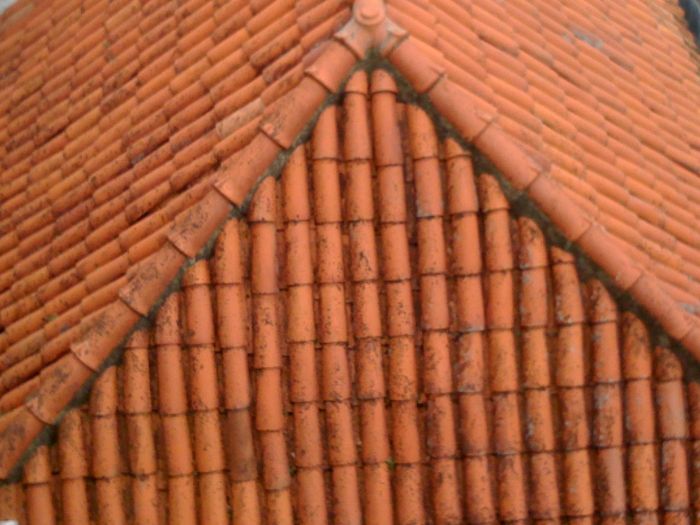 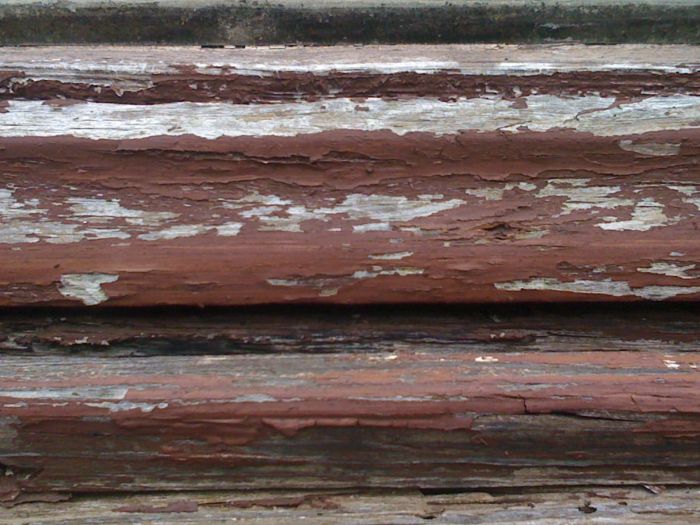 We spent an afternoon riding some really fun trails the first afternoon, then ambled the dark streets late that night after eating too much food. I was so intrigued by the sights I’d seen that night that I chose to skip riding the next day to just do some sightseeing to let my eyes feast on the amazing visuals of the architecture. Whilst strolling around I was filled with disjointed ideas and half finished thoughts, which I would scramble to jot down. Here the notes I wrote. Ignore them if you wish and attempt to make sense of them at your peril.

Whilst strolling through the streets, away from the top ten tourist sights, I kept noticing incredible old buildings desolate and decaying. They would be regarded as such amazing monuments elsewhere, but here they are left to fall to ruins. “Sintra- There are a profusion of decrepit buildings, with more history than some whole nations, left to rot. It’s not that such incredible grandeur holds less value here, but the relative significance of just another building is lessen when these ghost ships are afloat in an ocean of historical symbols.”

One thought that occurred to me is that in my recent travels, which have focused on North America and the Antipodes, I have forgotten exactly how heavy the mass of history really is. Growing up in England it was impossible to forget it, as it is ever present in very single aspect of semiotics around oneself. “Amongst the depth of history, the void of history elsewhere is made more apparent. North America and the Antipodes are vacant historically and in such places leave you forgetting the weight of history that has occurred elsewhere. You are made to forget the significance of these deep seas of history, and overlaid with a short sighted view of history, with the twentieth century as the best all and end all of time.”

One thing I noticed in the architecture was the sense that even far back in time, there was a strong sense of imitation of historical fashions and styles. Just like Las Vegas or Disneyland seem to rehash the an unconvincing reproduction of the styles of the past, so too was Sintra. There was influences of Arabic, Asian, Gothic, Romantic, and simply fairy tale ideals. “Whereas it is thought that this regurgitating of fashions, styles, and design ideology is thought to be a contemporary illness borne of a lack of ideas and ideas of styles.Pastiche of styles and aesthetics, even prevalent back in time. It creates a sense of the layering of history upon history. Like an onion of events. And signifies the changes in the ideology, demands, wants, or whims of the people or leaders of those times.”

The place that most strongly and obviously optimizes these ideas is the Pena Palace.  “Penas – Wildly ornate. Fanastical. Orgy. A riotous party of styles. A blistering smorgasbord of influences. It is more wild than anything Walt Disney or Las Vegas could design. However, once inside there is a profusion of crap interior, part of the horror of empty spaces and a desire to collect that optimized this particular time. The architects, designers and imaginators of this era were the early precursors to Las Vegas. Wildly playful and perhaps heavy handed with the recipe of styles, taking ideas, design ideology, and bits and pieces from many influences as it suited them. In doing so, the mixing of parts of each interpretation of differing styles leads them to create their own ideas and styles. A mish-mash hotch-potch mix bag that creates a fantastical imagery that was a world unto themselves for the occupants to play within, exist within, and reign supreme within, like children in their own Eden.”