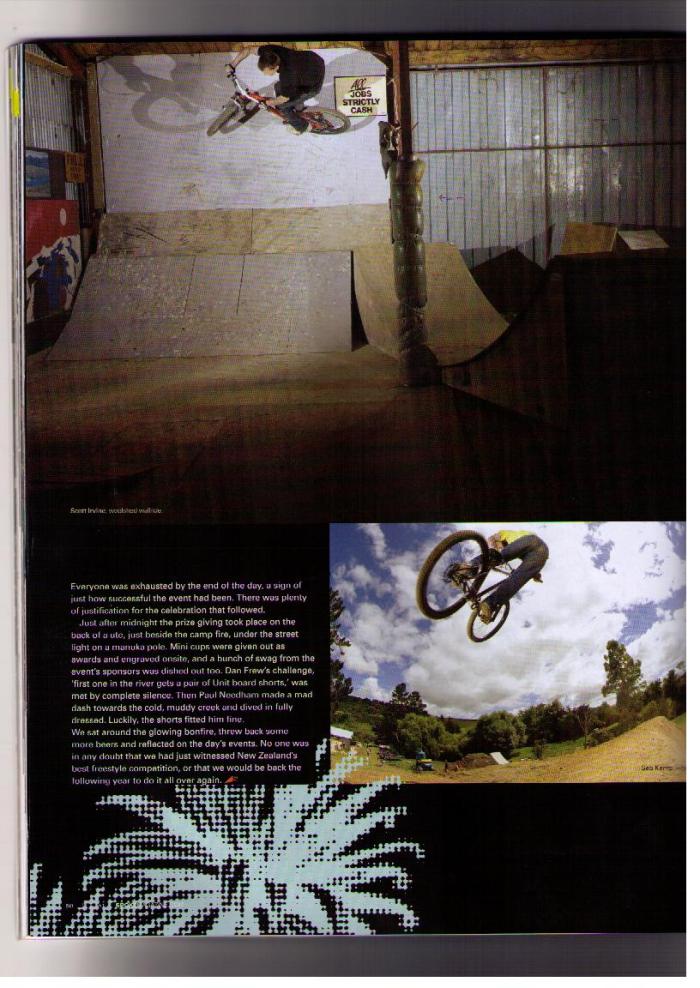 The above photo was the first ever photo I had published of me in a magazine (its the lower right one of the dude arse and appeared in SPOKE MAGAZINE). It was taken by Tim Pierce in 2008 at the Frew Farm Jam. Tim was a young photog that had incredible skills and an eye for shots well beyond his years. He has since gone on to produce some beautiful video content and photographs. Recently he really showed his skills with a wonderful video of his dad. Watch it HERE right now and I doubt you will be disappointed because it is filmed with a wonderfully complimentary aesthetic to the subject matter. The whole post is HERE. Here is his BLOG/WEBSITE too. 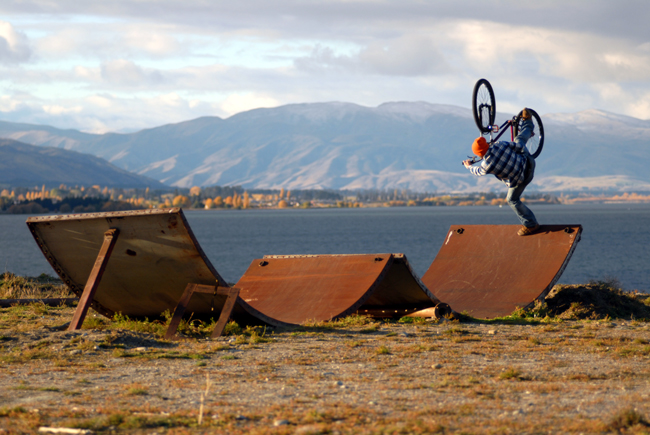 Also a Tim Pierce photo taken in 2008. This got printed in Spoke Magazine in the photo gallery section.

One thought on “TIM PIERCE”