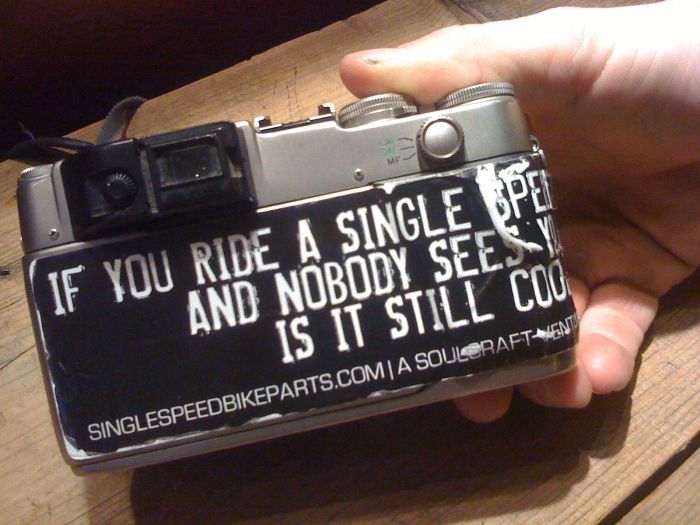 SRAMS newest corporate monster, Morgan Meredith is the biggest hipster around. He just hides it well. Here he takes some vintage charm and wraps it in an ironic slogan t-shirt.

A couple weekends ago a few of us took a wee trip to Seattle. The original purpose was to take part in the SXSSWCs (Cyclo Cross Single Speed World Champs), but after a long week smashing DH laps on some of the top downhill bikes we decided we weren’t prepared to be that odd. Instead we partied a little and just took in some inner city culture like zombie infested sober dance parties (it was Halloween weekend), pudgy little lesbians making out sloppily, whiskey bars, and sleeping four dudes to a hotel room. Here are some photos from the weekend. Not so much a chronicle of the chronic debauchery but instead of some odd looks and sees. 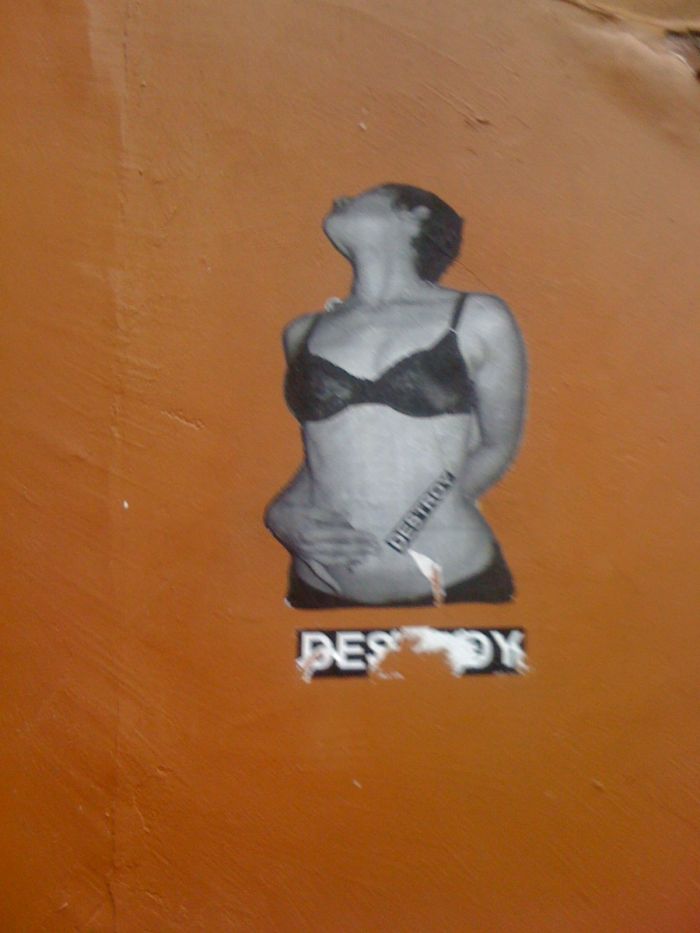 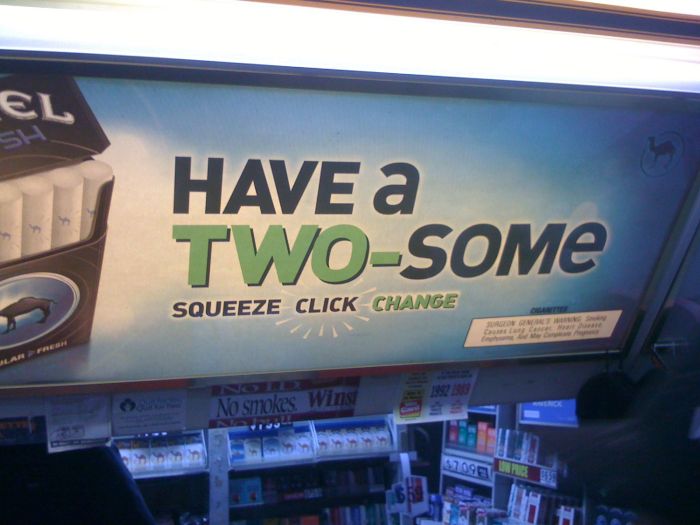 It was more likely to be a one some this weekend.

Under a bridge it's so gnar 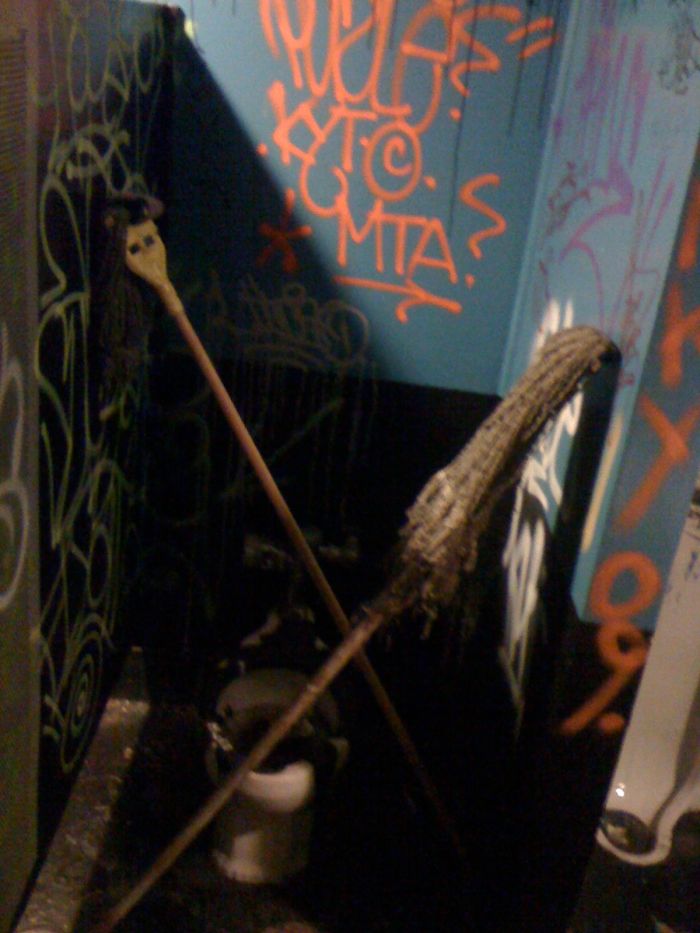 I love dirty grundgy toilets for some reason. I wouldnt want to have to do my twenty minute morning movement in there, but there is something about been half cut and walking into something that is a physical manifestation of your drunken frazzled brain.

Awesome. I've never been here before so obviously someone reads this blog.