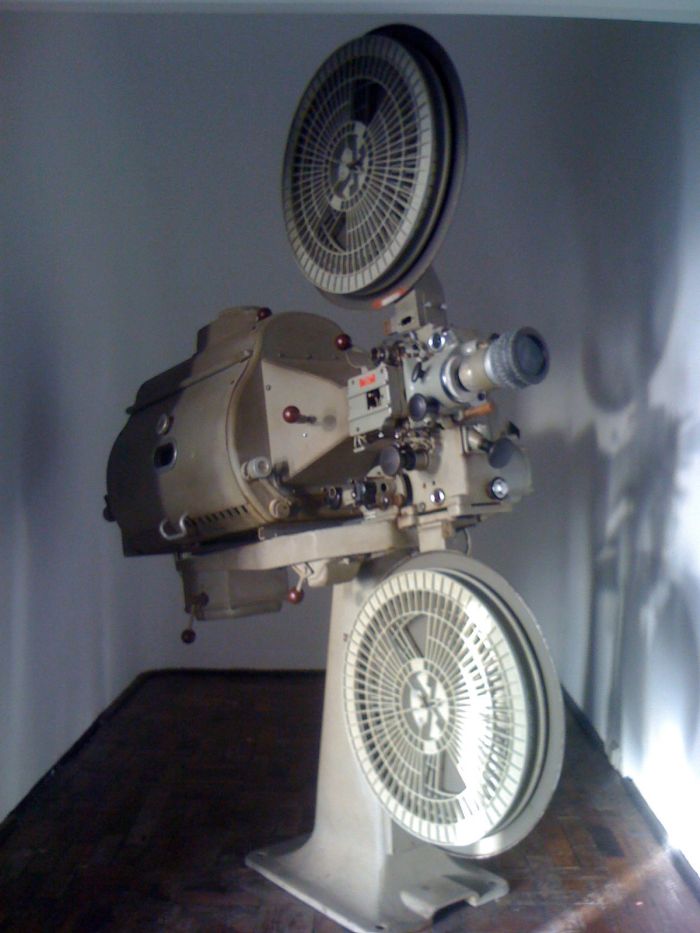 Part of the content strategy that we have created for NSMB.com is to make the content have more of a magazine feel. NSMB.com readers are generally of a more mature nature and probably grew up in a time when magazines, newspapers and books were kings. These readers often appreciate a more considered approach to the topics they enjoy reading about. Rather than republishing regurgitated PR material and reposting web videos (as is the character of many mountain bike websites) we decided to provide some genuine editorial discretion to the content. More so, every month or so we decided to theme the whole weeks content, much like a magazine may do so.

After the success of Enduro Week, we decided to curate a Movie Week where we balanced editorial content that asked questions about the rapid obsolescence and disposability of web videos over traditional video forms, and chose the best videos from around the web in order to inspire readers to be more discerning with their consumption and film makers to be more creative with their projects.

Here is some of the content from the week:

MTB Goes To Hollywood – We imagined what a Hollywood mountain bike movie would look like.

The 7D revolution – What has the advent of ‘cheap’ cameras, editing software and fast internet done to film-making? It has leveled the playing field in many respects but it also shows the difference in abilities of film-makers to tell a story.

Head Cam – The head cam is an affordable and accessible tool for recording your adventure and sharing it with others. However, in this piece of commentary Seb Kemp plays devils advocate with the opinion that perhaps it has gone too far and we need to reign ourselves in a bit.

Quick Queries – In a three part feature we asked film-makers their opinion on various topics that are related to web based media production, such as Vimeo vs. Youtube and DSLR vs. Camcorder.

Interviews – We interviewed various local film-makers about their recent projects, up coming projects and what they thought about the speed of the internet and how it is changing our lives.