The US of A is a pretty demonized place. Sure, the country has a history of questionable foreign policy and domestic government policy may seem very skewed when looked from an individuals perspective, but please let’s not go there today. We could all sit around drunk and stoned ruminating on these topics and many more but this is not the time or place for it. What I was saying was that sometimes we get all this abstract and hyperbolic nonsense stuff mixed up with our real experience on the ground. America itself has been stereotyped and demonized, as a place where if you aren’t lucky then you get yourself into a pickle, either shot dead, harassed by the authorities or treated to some less than tender loving by a banjo playing toothless local. But these aren’t the things to be scared of as I found out last year.

Before 2010 I had spent very little time in the US of A. I had been two times for a combined time of less than 48 hours and not ventured further south of Canuckistan than Seattle. The first time was a trip to Mount Baker to dodge avalanches and the second time was due to crossed wires with a drunk that needed to be picked up from an airport, any airport, in the North West, that ended up with a night of drunken mistakes in Seattle. This year however, I have had the opportunity to visit parts of the States five times and, I’m sorry to disappoint some of my Canadian friends, I actually really enjoyed every single trip. The people are nice, I didn’t get shot, and the food was some of the most palatable I have found. In fact, I think I will be revisiting some of the spots and hopefully ticking off more in the future.

After living in Bellingham, WA for a month, where we ate our body weight in bacon, kept a steady stream of piss weak beer in our bodies, and quivered with fear that each day the looming El Nino would drown us, I made the trip down to San Clemente in Orange County for two weeks. Orange County had a peculiar lure for me. It is like looking into a hole which you are told could contain a snake. You want to look, but you know it might be dangerous. You see on the one hand it’s just a hole, and anyone who has observed the male psyche knows that a male can not avoid looking into holes, even though ten times out of ten there is nothing remotely interesting in the hole, but a man has to look just to make sure. And on the other hand, you don’t want to get your face chewed off by a toothy draft excluder…but it’s a hole and you need to look. Besides, you know there’s probably not a snake because every hole you have ever look into has contained anything more interesting than an empty chip packet. 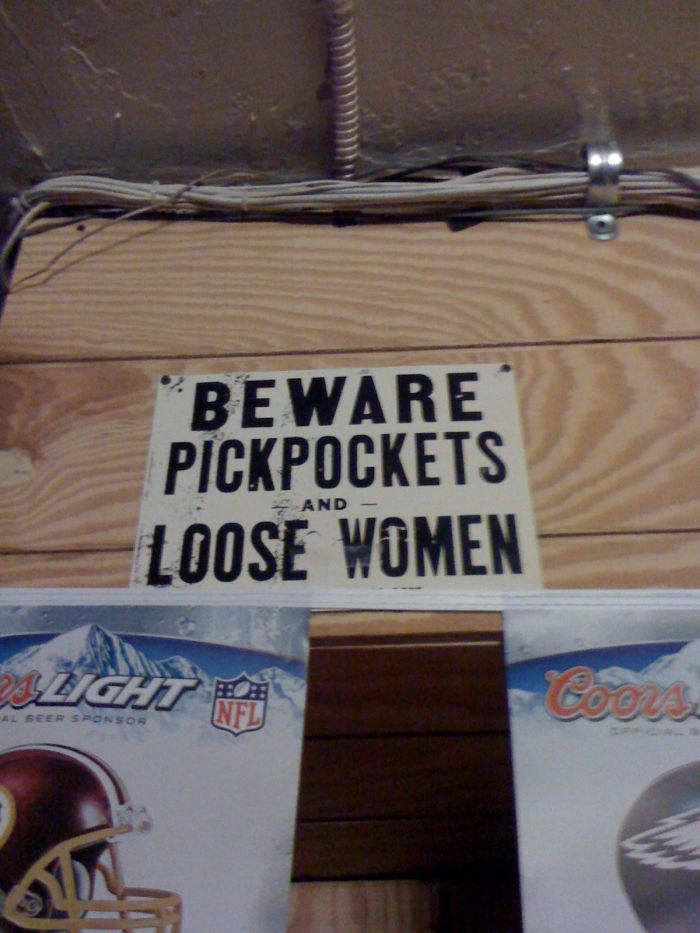 Anyway, Orange County. I have had several friends describe Orange County, and the majority of the sentiment was negative. ‘Cultural abyss’ was the main theme that ran through all references to Orange County. I wasn’t discouraged, I’m a not exactly a culture vulture myself and I get a strange kick out of being in alien places because I like just fading into the background and watching it all unravel. I imagined monster trucks, plastic fronted ladies and grey highways for miles. Well, the only thing that is true of this grotesque vision was the highways. I still like to think that there is some hyper-real Orange County, and that San Clemente is just a blemish on the otherwise perfectly sculpted West Coast shopping mall.

San Clemente is a little quiet to say the least. I imagine for surfers it is a hoot and holler as there are miles upon miles of shark infested waters on your door step. Now I say shark infested waters not because I am being dramatic, but that it is actually true. I went out surfing one early morning with Von Minnigh and it was one of the most beautiful sunrises I have seen in a while. The clear sky being increasingly illuminated by the rising sun over the sand cliffs, the spray of breaking waves being backlit, and the hazy view as you looked down the line cleared the mind for the coming day. I sucked at the surfing malarky, but like biking, it doesn’t matter how good you are, it’s how much you enjoy it that counts. However, that day a friend emailed me some links to videos of some close encounters with sharks at the very spot we had being surfing. The ocean shoreline suddenly became far deeper and darker in my mind. All I could see in my minds eye was hundreds of sinister inky shapes silently thrashing about in the murky gloom of the coastline. It’s a shame because I hadn’t surfed since a teenager and I really enjoy being out in that opposing element to the world of woods, dirt and bikes, but after this I never seemed to find the time to go back out in the ocean. I wondered maybe if I should take up Stand Up Paddle boarding, but Von Minnigh told me that if I wanted to ‘become a sea sweeping kook’ then he would beat me up, steal my lunch money, and never talk to me again.

Another side-note: There is somewhat of a territorial and aggressive element to surfing in SoCal that we don’t have in mountain biking. Fighting isn’t just prevalent but also spoke about with dispassionate nonchalance by the surfers I spoke to. It’s as if the fighting and aggression is as much a part of the experience of surfing as getting mud on your shorts is to mountain bikers. I didn’t get into any ruckus myself, and I didn’t see any, so perhaps all the talk of fighting is to discourage Brits like myself to keep out of the water.

Whilst in SoCal I managed to ride most days, twice a day, even if that was to the burrito stand for breakfast and dinner. I rode the local San Clemente trails, sometimes at night until we discovered a healthy dose of mountain lion poop on the trails. After that we saw that we started to see shapes in every shadow and heard rustles in every bush. I also rode San Juan, Chiquita, Laguna and Noble Canyon, all of which we high on my to-do list and didn’t disappoint. Rocky then dusty, fast then technical.

The rides were often surprising how remote they made you feel, even when you know you are in the highly populated slither of land at the end of the continent. One such ride was Noble Canyon which felt like you could just keep going through the brush and be across the border in Mexico eventually. Once out there you felt like there wasn’t much else but a few rattle snakes and the occasional attack helicopter from nearby Camp Pendleton flying overhead. Saying that, we did come across this one strange fellow.

Dressed in a man sized diaper and a soiled string vest, he was entertaining enough to look at, but as one of our companions, who had decided to ride ahead of the group, rode past him, he was asked, “Are you alone?” Back at the parking lot as we passed around beers and shared trail tales, our conversation drifted to the Man Sized Baby which we has all come across at several points in the ride. We started to muse upon what he could be doing out that far, especially dressed like that. Of course, like boys around a camp fire our theories of sinister acts of depravity turned to real life stories of murder and kidnap. Apparently, several women were kidnapped in the area we were in and then some bodies were found a time later. What a lovely way to end the ride.

That particular ride was organized by Dain Zaffke of Giro helmets. He had organized the ride to get a bunch of people into the new Giro Xar helmet. There was no big deal formal blah blah about the helmet, Dain loves Noble Canyon and rates it as one of his most favorite trails, so he wanted to get one last ride in before winter hit and share the fun with a bunch of fellow riders. 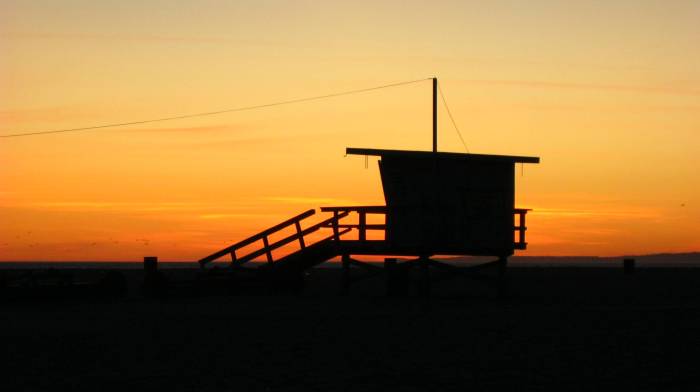 Aside from the sharks, the aggressive surfers, the mountain lions, the snakes, and the murderous man-toodlers, the safest I felt the whole time in California was when I was wearing that helmet. I’m not trying to sell you anything with a cheesy closing line, what I mean is when I was riding my bike I felt safe because I could control what was going on around me.