California is awesome. The coffee is so strong that after just a few cups you are tripping balls and seeing giant gerkins with a strong homosexual tendency.

A few random shots from the drive from Santa Cruz up to Whistler last week. 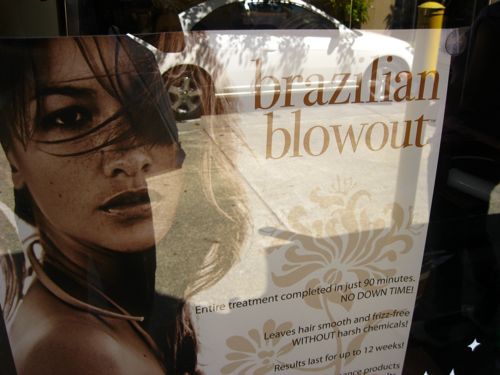 After three months of abstinence the first thing I did in California was blow out a hot chick with a brazilian. Fortunately California is so helpful that there are adverts everywhere for this kind of thing. Actually this was an advert for a sale on Brazilian waxes at a salon. Strangely no one else was giggling at this...

Loaded up. 6 bikes on the truck. Two more complete DH bikes hidden. And three more bikes in the trailer. Anyone want to design the perfect do it all bike? It can't be done!

So you're in San Francisco and you are about to drive into a tunnel that has a rainbow painted around it. Surely this is a hilarious joke by the local council?

Day one. Still a long way to go.

Took a ride through the Redwoods and ended up on the coast. Sunny and sandy in the middle, with pounding Pacific to one side and massive Redwoods to the other. 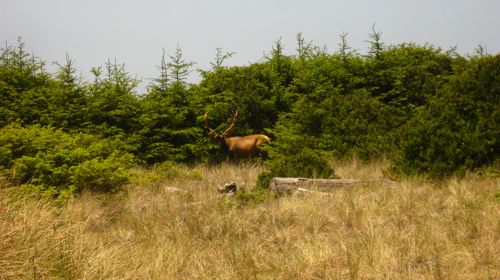