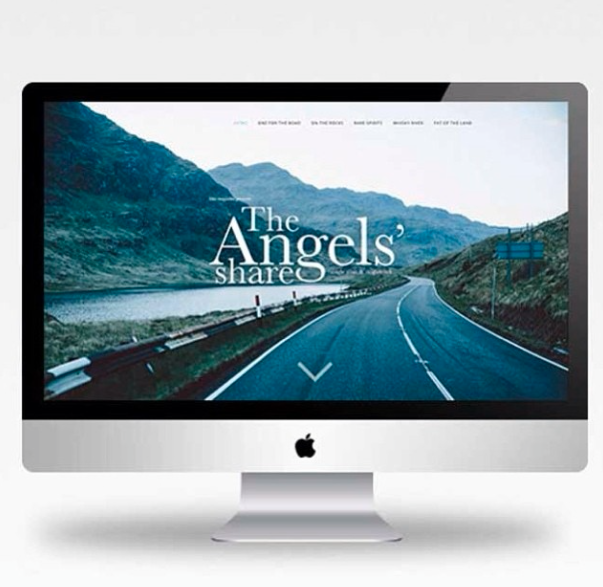 This story was originally intended to be a feature story in the December, 2013 issue of Bike – an accord between words and pictures, as has been the powerful legacy Bike has nurtured for twenty years of print publishing.

At this moment in time twenty years can appear to pass in one year; modern means of communication dictates a furious march. The digital footprint of content is something Bike has been keen to keep pace with, so it was decided that videographer Callum Jelley be brought on board to film the trip and bring some motion to the tale. Bringing video to the story enabled the web and print experience to find some common ground, a place where each could be heard. Nevertheless, the template that both were boxed into didn’t quite allow both to breathe in the way that befitted Bike – the stalwarts of quality writing and fine photography.

Which is why in this very special digital document we have tried to bring together the fantastic still photography that Dan Barham captured, Callum’s meditative motion-picture chronicle and the blithering drivel that I, Seb Kemp, scribbled for the magazine feature, as well as some extra content that could not be squeezed into the rangebound paper publication or the crowded website experience.

Designer Andy Rogers and web designer Dan Barham (yes, the videographer and photographer – is there nothing he can’t do?) of Union Production Co. took on the prodigious task of designing, configuring and programming this document. What I hope you will experience is an immersive and rich composition, which exposes the texture and terroir of Scotland’s single track and single malt.

What we have here is a union of mixed media, something which respects the traditions of Bike but also embraces the Internet’s great potential and a reader’s need for total gratification. We are optimistic that this can stimulate the person who appreciates the quiet moments of reflection that reading can bring, while also steeping the viewer who is accustomed to the titillation of hyperactive modern media in a fertile and enriching episode. Ultimately, we wanted to help you, the reader, become a traveller and not a tourist in The Angels’ Share.