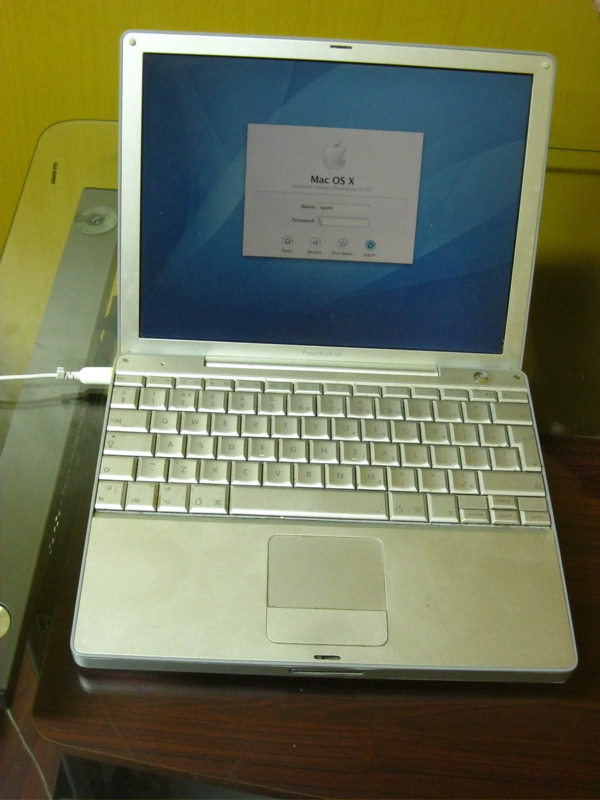 Apologies for the lack of communication over the last week. Don’t worry I have excuses. Pitiful excuses that will make you more mad that I haven’t even tried to pick up the phone and call you to arrange another hot date, a quick text to let you know i’m thinking of you, or even a cheeky, flirty poke on your Facewaste profile.

So reason one is that in the last week I packed up and left Jamaica and headed to Canada. Well actually I’m still headed for Canada as I’m taking my time in the States on a wee roadtrip to get up to the Great Awesome North. I flew from Kingston to Santa Cruz (amazingly with no excess baggage charges or excess hassle from American Airlines!) to spend a few days in Santa Cruz resting and riding before hitting the road. Almost a week later and I’m still in Santa Cruz partly due to a wee delay, but nay matter as the weather is prime and I have been able to do lots of riding of the pedally and the jumpy variety. Oh and coffee drinking. And eating seasonal bush fruit. And drinking tequila. And riding more. And did I say the weather is amazing here?

I told you that you may not like the excuses and they may make you more angry.

Well the second excuse for my lack of communication is that my trusty Apple Powerbook, that dates from around the time of the last football World Cup, finally gave up the ghost and went to sleep, permanently. It was well overdue for its long kiss goodnight and so I was not mad or angry when it just went pop one evening mid solo session. Errr…I mean I was just checking Google for the services of local babysitters…

This thing has been alot of places and done alot of things. I am kinda attached to it, but not enough that when the time comes I won’t hesitate to peal its ally knickers off and see what it’s hiding under there. I think my Powerbook must be made of concrete as it’s been hard enough to last four and a half years. Admittedly the battery went sour after about six months, and the ac adapter/charger has given me numerous nightmares, but there’s alot to say for the rest of it.

Wow, this is sounding like a plug for Apple. Why would I say that? I mean, everybody already knows how good Apples are compared to anything else. Talking of which, I have been taken in by the talk of the new uber gizmo the IPhone 4. If I had one of those things then I wouldn’t have to stress about writing this thing so much, I could write updates everywhere and anytime. Or instead I could just give you a similarly boring run down of my day to day goings on via Twatter. Which may look something like this…

“Help someone call an ambulance. I’ve had a critical value blow out” 1 minute ago via Twitter

“That burrito is still kicking what is left of my ass” http://yfrog.com/28uzgvj 2 minutes ago via Twitter

“Still sitting on the shitter” 10 minutes ago via Twitter

“Anyone know what it means if there is blood in your poop and it’s not from a paper cut?” 15 minutes ago via Twitter

“Could someone bring me some more toilet roll?” 35 minutes ago via Twitter

“Sitting on the sitter” http://yfrog.com/mkjmcj 4o minutes ago via Twitter

Anyway, on the subject of things that have done me a great term of service – and not more detailed updates of my burrito bowel blowout – I finally laid the Fox Flux (or whatever its name is) helmet to rest. I left it in Jamaica because it smells so bad im sure AA would of found a surcharge for handling biohazard substances. This this has done 25 months of day to day service. Other than the smell (which left me having to scrub my forehead angrily if I wanted to rid myself of the lingering smell after any sort of usage), it has probably taken more than enough bumps so the Inner Health and Safety Inspector took me to get a new one.

I love things that last an do there job perfectly day in day out, like the Fox helmet and my antique Powerbook, but it makes me more than a little miffed when stuff doesn’t last. Such as…

Seriously, why can’t someone make a set that last more than six months before crapping out? It seems the weak point is around where the cabley thing goes into that bit that is called Jack or something. Why are they called Jack? Most Jacks I know are reliable stand up dudes, not six month flakes that start talking only into one ear, then getting crackly until they just stop working, usually half way through the kind of ride where you are 30 miles from home without anymore water and where the necessity of sugar is above oxygen. The kind of ride where a constant stream of Slayer is required to get you home.

Anyway, if anyones knows any amazing headphones then I’d be happy to hear your recommendations. And please don’t anyone say Skull Candy, they need to fit under the straps of my helmet and not make me look like a twat.

One thought on “BREAKDOWN… OF COMMUNICATION?”