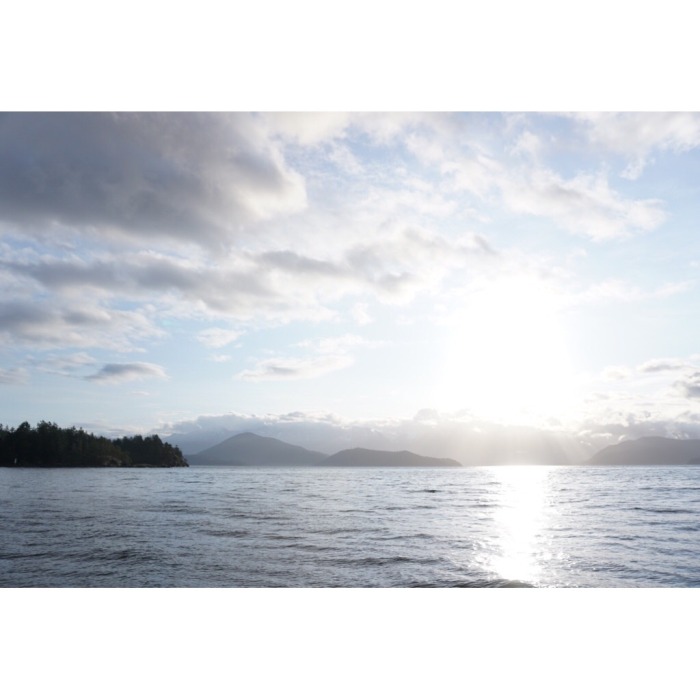 I first rode this (similar) route four years ago while doing “The Escape BC” and creating the short film of the same name with @weareunionco. That time it took us 12 days. We were on mountain bikes, towing our gear in BOB trailers and stopping to ride the singletrack in each town. 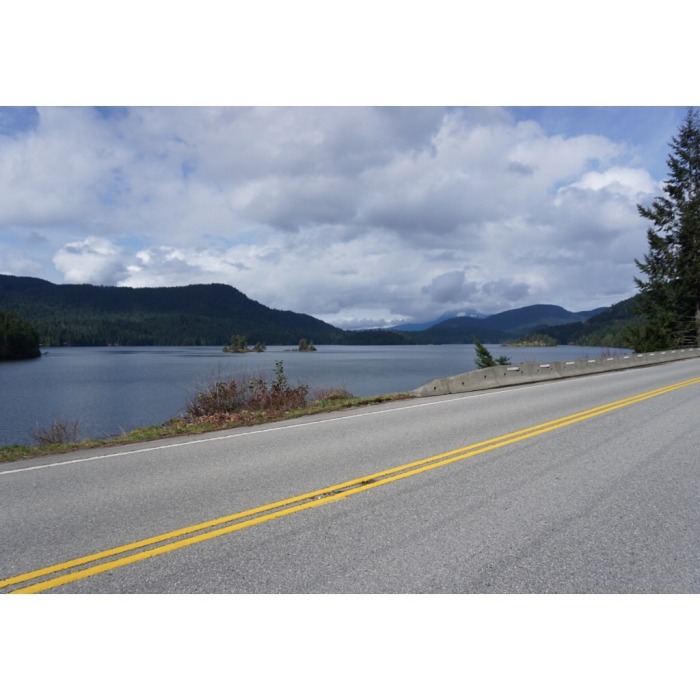 This has never been a goal of mine but recently the idea started to tickle my What-If gland. I wondered if it was even possible to do the route in one day, what with all the ferry connections involved. Now I wonder if it can be done entirely in daylight…

The challenge is the many ferry connections. It forces you to hurry up and wait. Some connections line up just right, others not so much. It’s the Powell River ferry that throws a spanner in the works, but that, I suspect is because the Powell River Tourism Mafia want people to be forced to spend time there waiting (spending money). The 115km Comox to Nanaimo section could be sped up to make the 1045pm ferry to Tsawassen, but that would add another 63km on the mainland side. 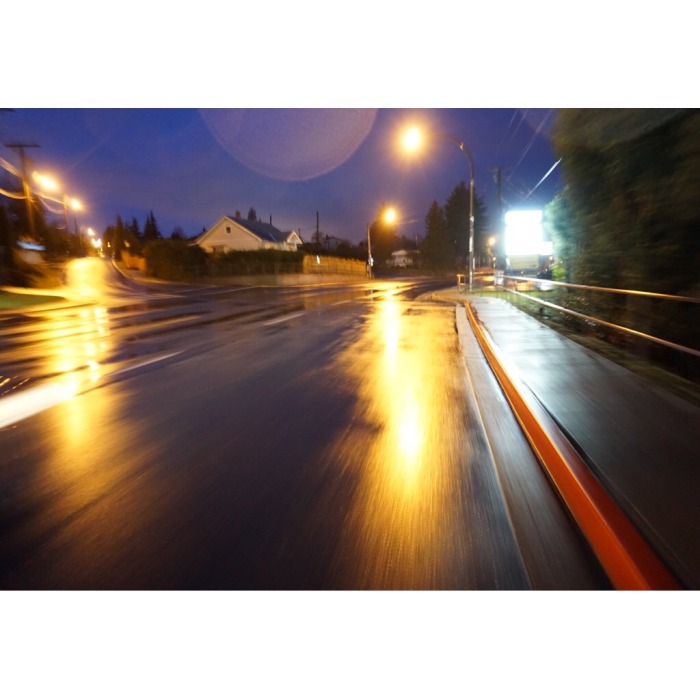 I’m not bothered by the question of ‘why’ but rather ‘what’; what made me want to do this? A need to set a task and just get it done? What makes this fun? What makes things like this possible; body or mind? Or has the long winter created a backlog of angry dogs in my legs? Or maybe that it looked like we were finally lined up to get (nearly) 24 hours of good weather and I had just one day to make this happen before getting back to work on Monday morning.

This route is spectacular. I urge more people to do this loop. Next time I’ll be doing it in the summer with more time to explore the side roads, swim in the ocean, and watch the wildlife.