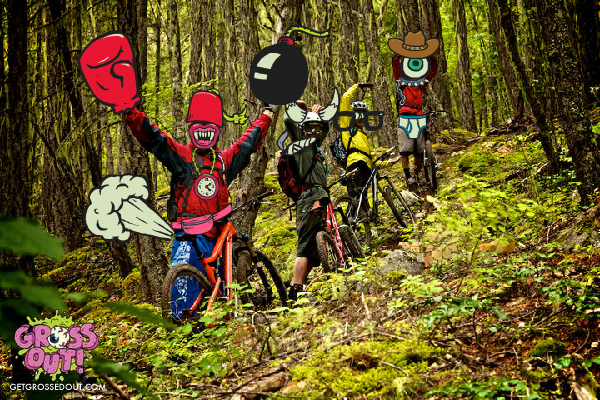 As promised, more Gross out madness. So easy, so fun. Anyway, the above photo was from last mondays mega fun fest with four of my favourite riders/friends/jokers/totally not cool kids – Dylan Wolsky, Paulo Stevens, Kevin ‘Huck to Flat’ Landry, and Todd Hellaginger.

There’s more awesome photos (my my, Todd is getting good) over on Facebook and now NSMB.com. But here is some more…maybe not Grossed out as I haven’t got infinite time 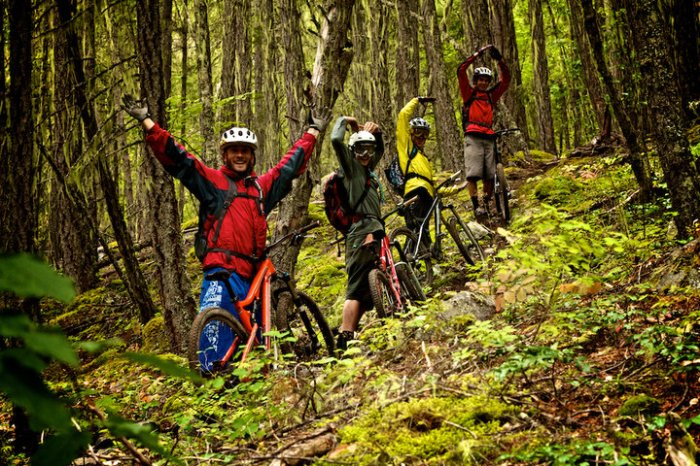 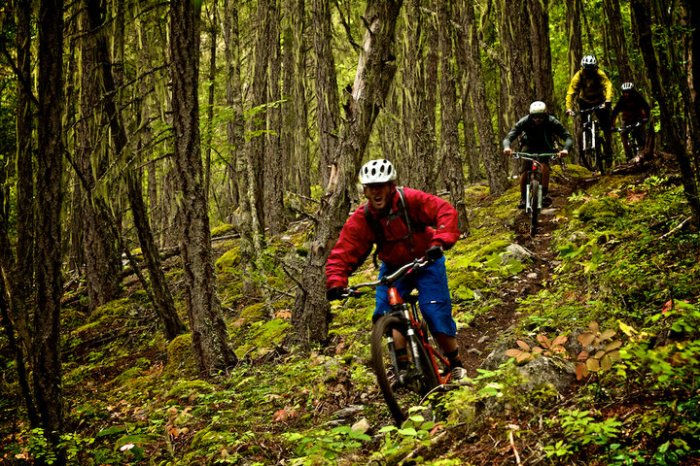 Todd really said that I ruined this shot because of my theatrics until we all agreed that screaming rad is rad. 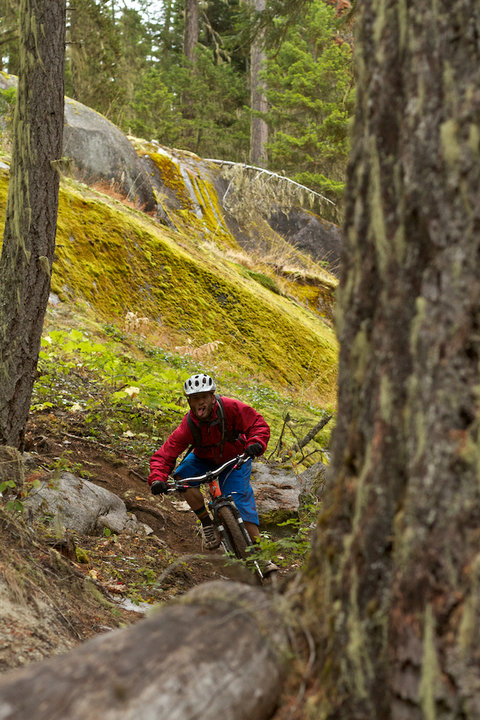 This however is spoiling a photo 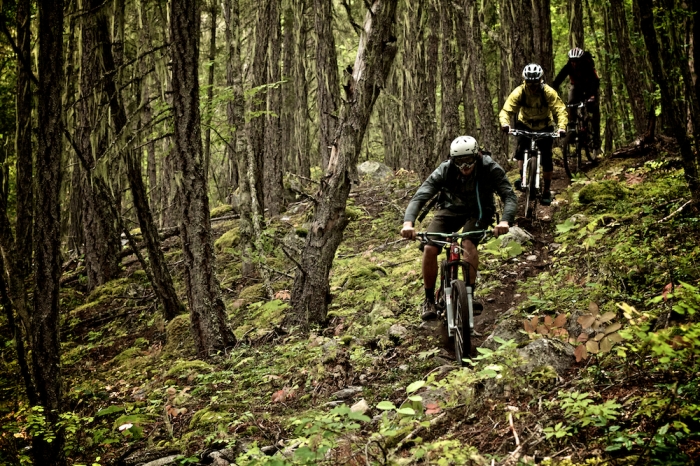 The CKs were pretty much officially culled on monday. In it's place a new biker gang was formed, The Postal Crew. This is the All-Marketing version of the Coastal Crew and our motto is something about always sending it. I forget exactly but it makes sense when Straight Line Landry and Paulo have huck vision on. 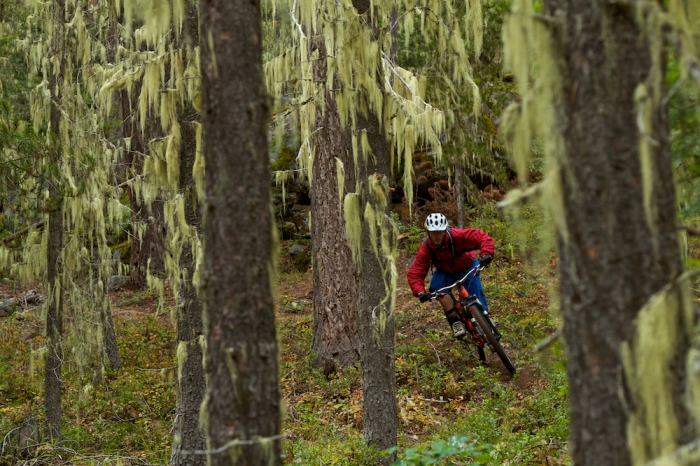 So Todd brought his camera along and we said to each other if there's any shots then we must stop. We dropped into the trail and literally 50 metres into the trail we are sharply applying the brakes and gasping at each other because of the sheer amount and intensity of the Old Mans Beard hanging from the tree. 360 degrees and deeper than your moms pocket. 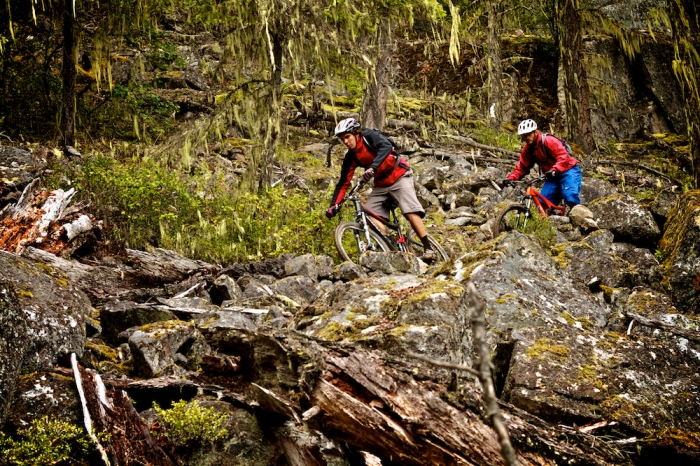 After the Old Mans Beard, the rock slabs, and the Pemby surf was this mix of all three towards the bottom. This time me and Dylan play in the duff and rock.